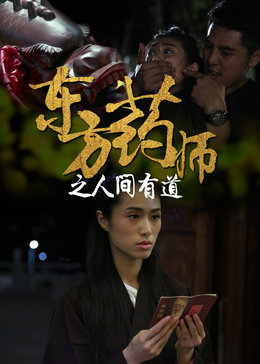 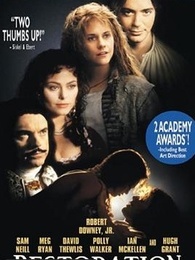 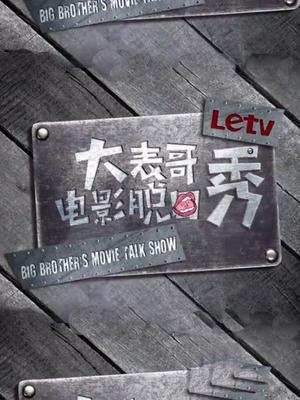 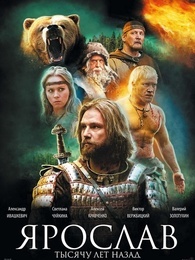 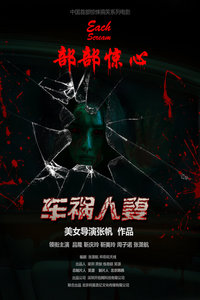 2016 剧情片
斯巴达[俄语]
Nikolay Kudryashov,丹尼斯·尼基弗洛夫,弗拉基米尔·叶皮凡采夫,马克西姆·科诺瓦洛夫
Rectangular ring and two teams of fighters opposite each other. When the forces are over, the comrade is replaced by the one behind him... This is Sparta! A new spectacular kind of martial arts. Sparta for the former champion in fights without rules Nikolay is the only opportunity to return to the big sport and solve all the problems that fell on him three years ago: a fight for the honor of a friend and prison, betrayal of a lover and refusal of a coach to return to the team. Together with loyal friends, the athlete is ready to challenge the whole world, and his future life will be the stake in the battles.
斯巴达[俄语]
更新到6集 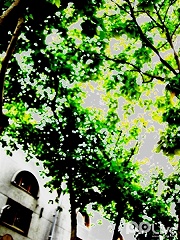 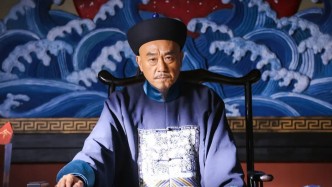 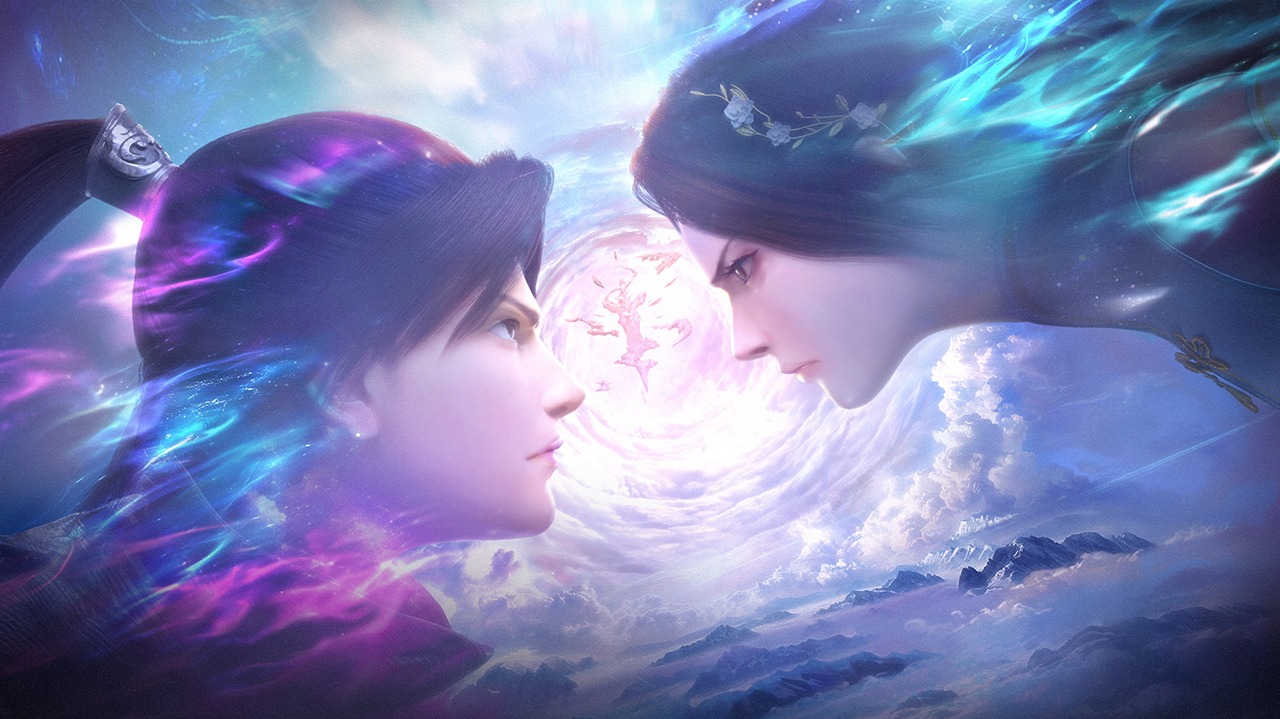 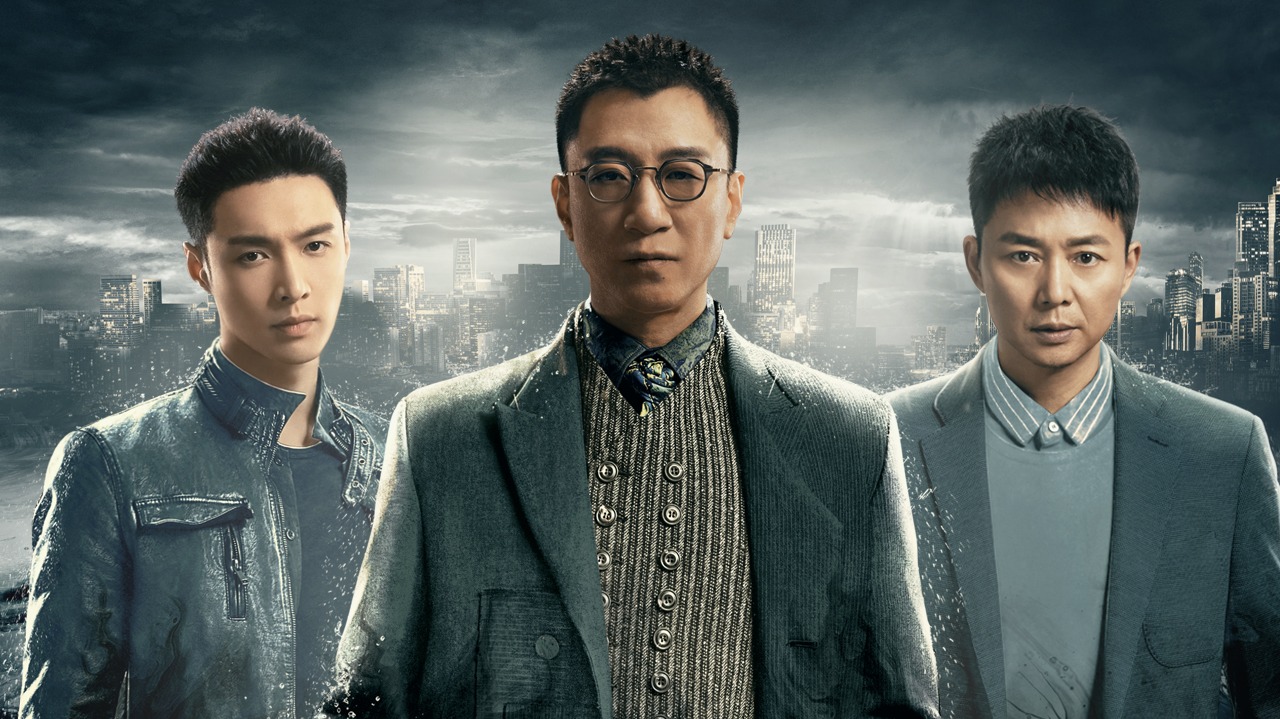 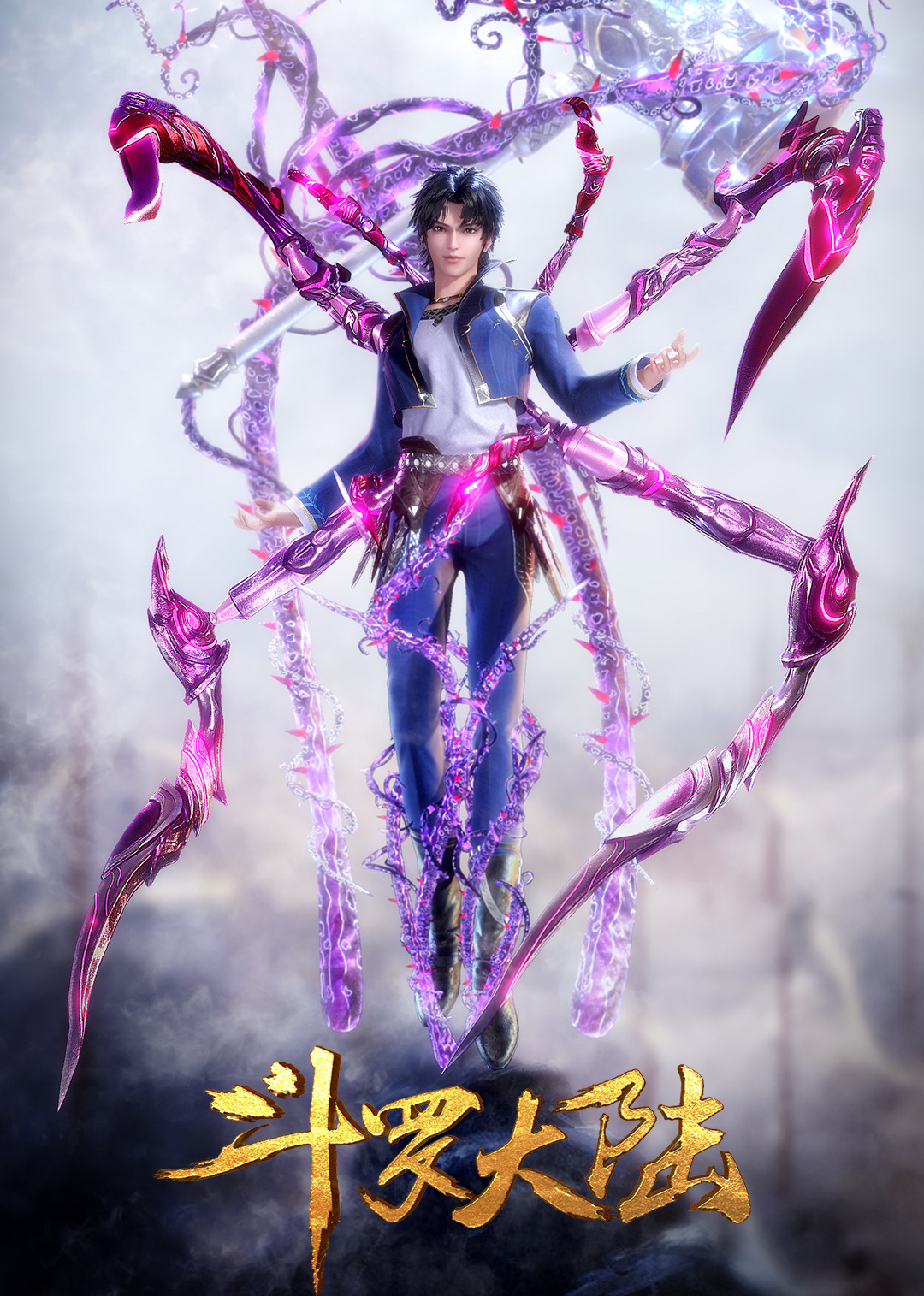 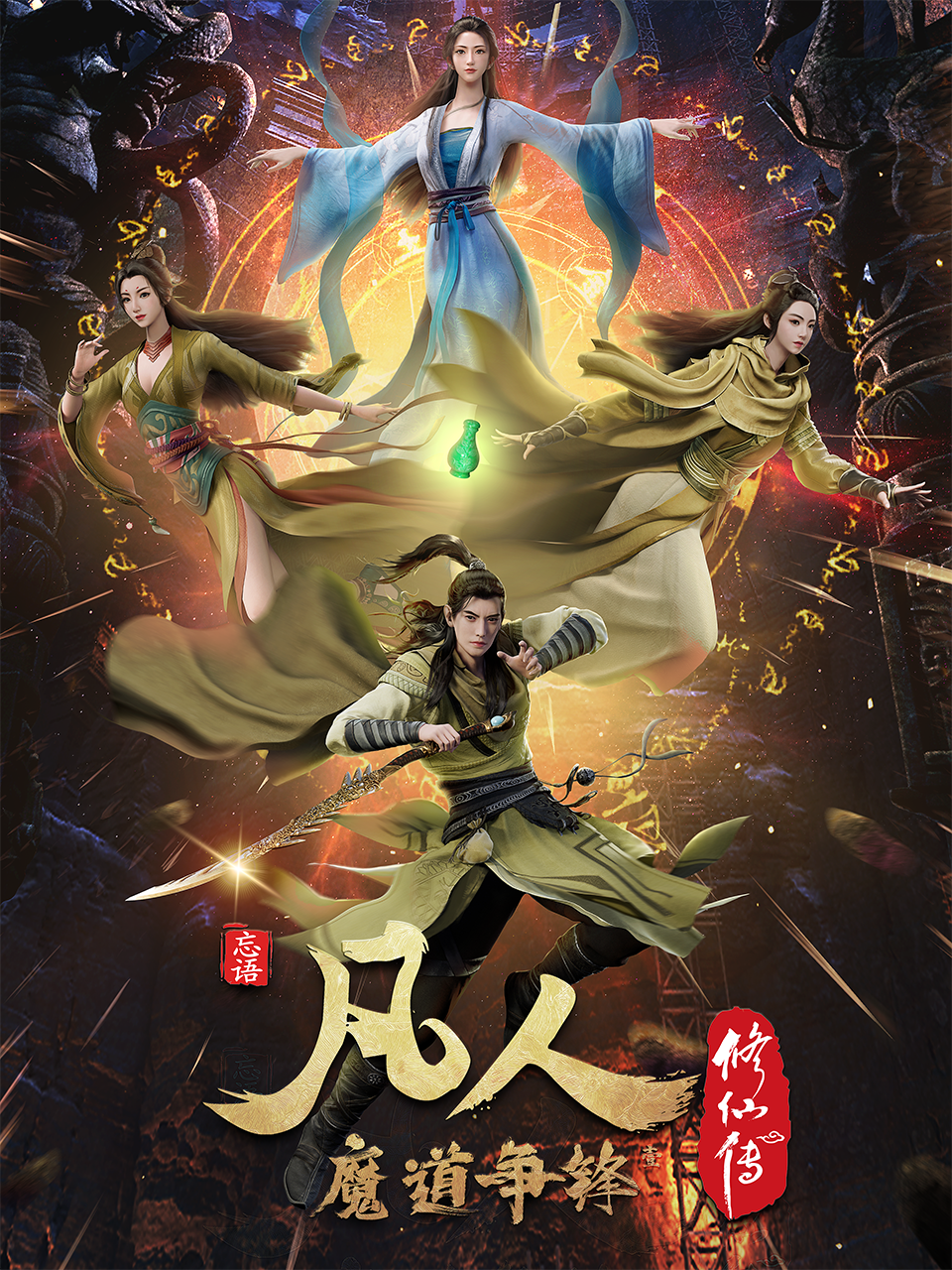 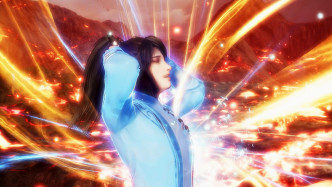 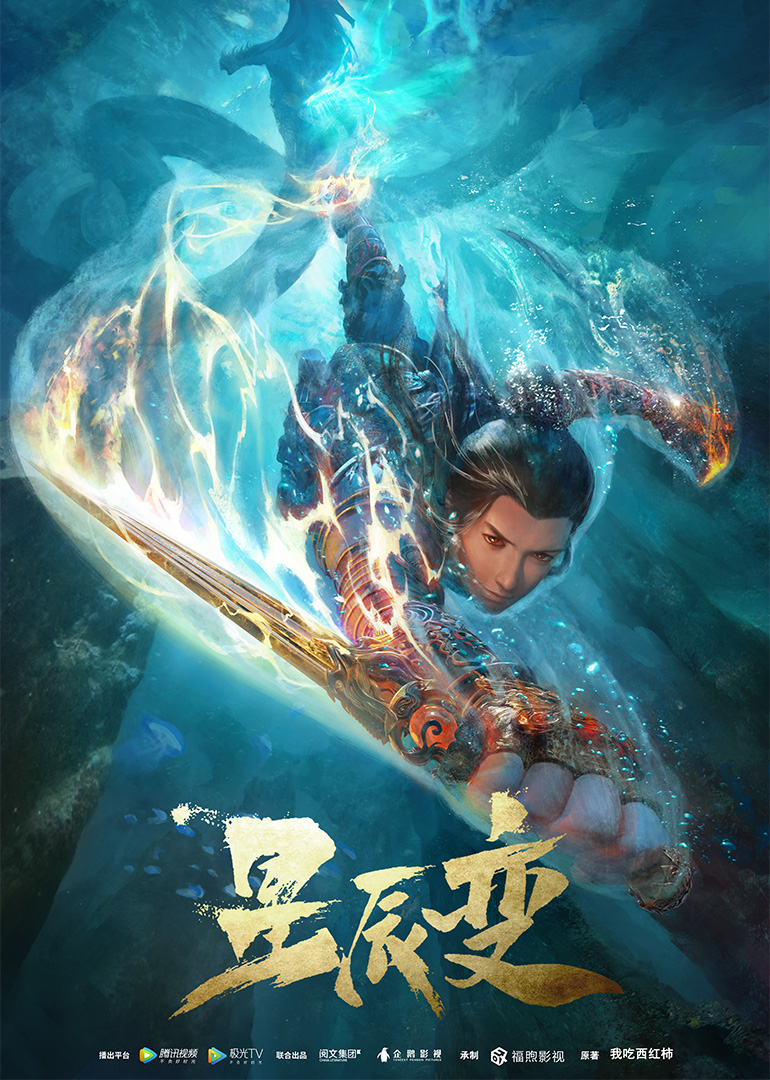 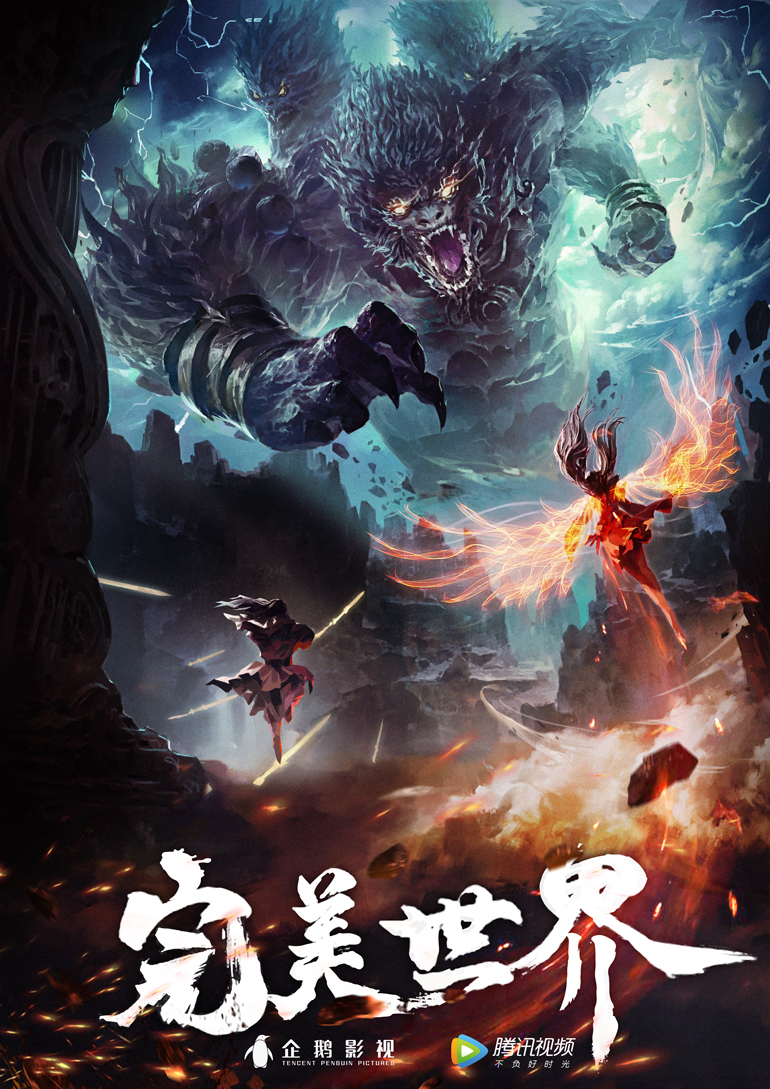 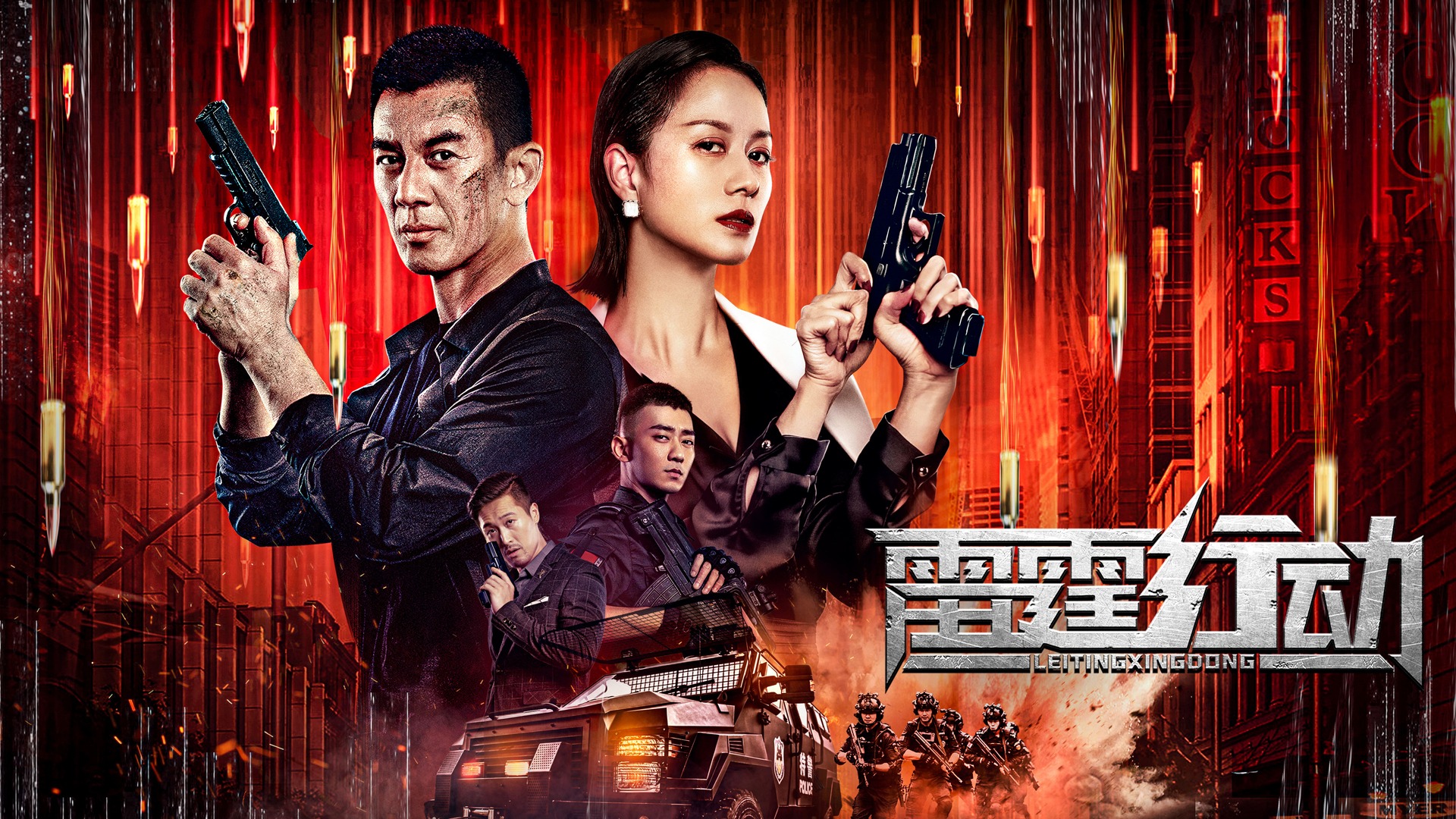 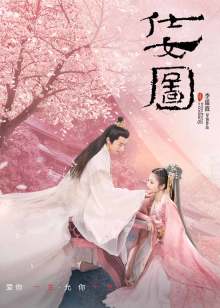